How is hepatic encephalopathy diagnosed? 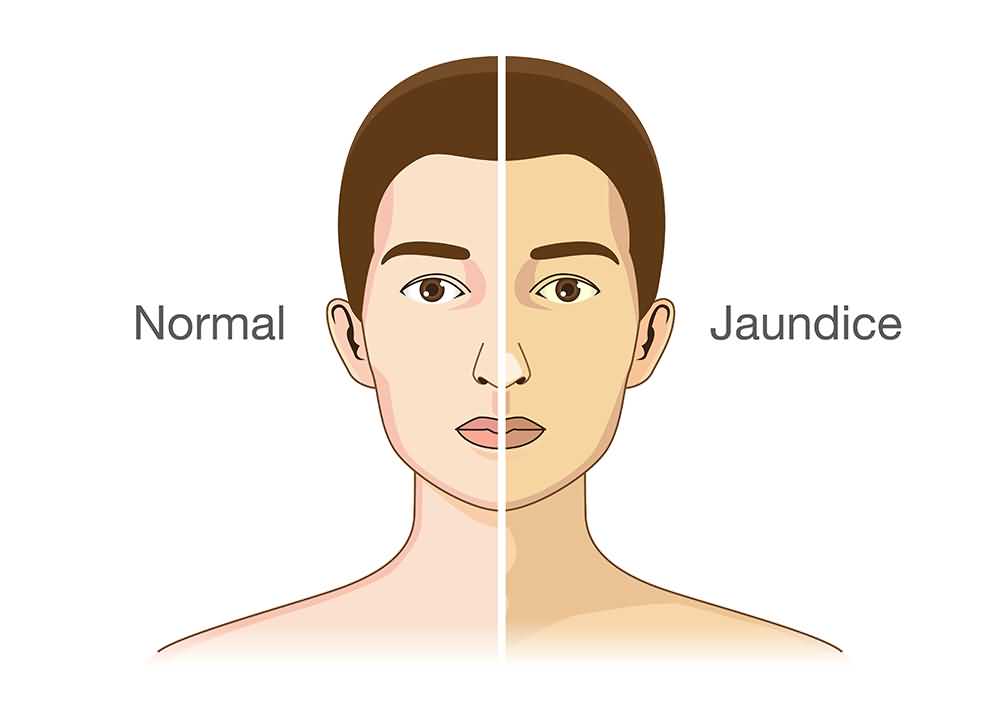 Diagnosing hepatic encephalopathy is complex due to the variety of its neurological manifestations. Many other neurological and systemic diseases share the same symptoms, and it is essential to exclude them first. Your doctor will ask your several questions regarding your symptoms and how they started. They may also ask you symptoms to exclude other conditions and other questions to confirm liver disease including:

Afterwards, they may ask for a battery of tests including neuropsychological tests, lab tests and perhaps some imaging results. Lab tests include:

In addition, there is a variety of imaging studies that can be of use in hepatic encephalopathy. However, none are specific for the disease, and they only serve to confirm a diagnosis or exclude other probable diagnoses. The most commonly used are: